The Queen City Universe centers on the tales of the Knights superhero team and their associates.

The Queen City Universe is a superheroverse I created in 2014 as a shared world. It is based around Charlotte, NC, though in this reality the city is a massive metropolis like New York City and is also not really bound by time and space. Cities in this reality are usually named like this: Queen City (Charlotte) New City (NYC), Angels City (Los Angeles), Crescent City (New Orleans), etc. It is an associated reality with my other universes, with several QCU characters being versions of other characters of mine, and with some of the QCU characters appearing in other realities as well, such as Dr. Darke appearing in stories with Sherlock Holmes. This world has been shared with other writers, including Michael Hill, David Abernathy, and Eric Davis–of which the mad genius of Mike Hill has been especially influential in his contributions.

This universe is also a comic book universe and often refers to events happening within comic books–such as specific issues of the Knights, Captain Redeagle, etc., all published by Queen City Comics as these books exist within their world and relate their adventures– even though it is a prose universe and no such comics exist (yet).

This is a tragic superheroverse. I conceived of it as dealing with the aftermath of a great catastrophe, the Darke Day. The Darke Day is named after the final event in the life of Dr. Darke, who is the world’s most powerful sorcerer and one of the founders of the QC Knights. Darke Day was a catastrophic battle between the Knights and a very powerful demon lord, Dhrell, which did not end well. The Knights superhero team was virtually destroyed. Dhrell opened a portal to earth, which sucked the entire skyscraper headquarters of the Knights into his demonic other realm, not unlike a black hole. But this was a two-way portal, so darkness began pouring out into the earth, along with an invading horde of demons and monsters. The Knights superhero team was unsuccessful in defeating the demon lord and several members perished or were trapped in the hellish realm when Dr. Darke sacrificed himself to seal the portal. There is now a giant glowing glyph seal over the blackhole portal in the center of Queen City and it exudes a mystic blacklight which keeps the entire downtown in permanent darkness. The story thus begins with the Aftermath, in which the wife of the lost team leader must assume control of the Knights and begin the arduous task of rebuilding the team. She calls this re-birthed team the New Knights.

This is an intentionally dark universe, full of monsters and magic, demons and horror, and the atmosphere on the streets of the Queen City is noir or gothic. In fact, there is an entire series of stories based on the adventures of a very special division of the Queen City Police Department, the superpowered crimes task force known as the Black Jackets. These are distinctly noir mysteries.

Place: Queen City is based on Charlotte, NC, though in this reality the city is a metropolis like New York City and is also not really bound by normal time and space. Cities in this reality are usually named after a nickname or aspect of their real life counterparts, like this: Queen City (Charlotte), Empire City (NYC), Angels City (Los Angeles), Crescent City (New Orleans), Crown City (London), Light City (Paris), etc. The Queen City encompasses an area that includes all the great regions of the area, from lake and river shores, to swamps and forests, to mountains. It is the premier metropolis in this world because it is the headquarters of the first and foremost team of superheroes, the Knights.

Time: The world of the QCU operates in a slightly strange timeline, wherein important eras occur in a constant superhero time flux–or comic book time, if you will. There is the Classic or Golden Era which spans the World Wars, then there is the Silver Era which spans the Seventies and Eighties, and then there is now, which covers the Darke Day Event forward. Therefore, you can have founding members of the team who had adventures in the World War, fought criminals in the glorious days in the city, and then went down against the demon lord–but not every minute of every year passed and they aren’t ancient. Though the ancient past is often referenced, when tied to a story or origin such as with Gryphon or Dr. Darke, it is just a blurry patchwork of distant eras. 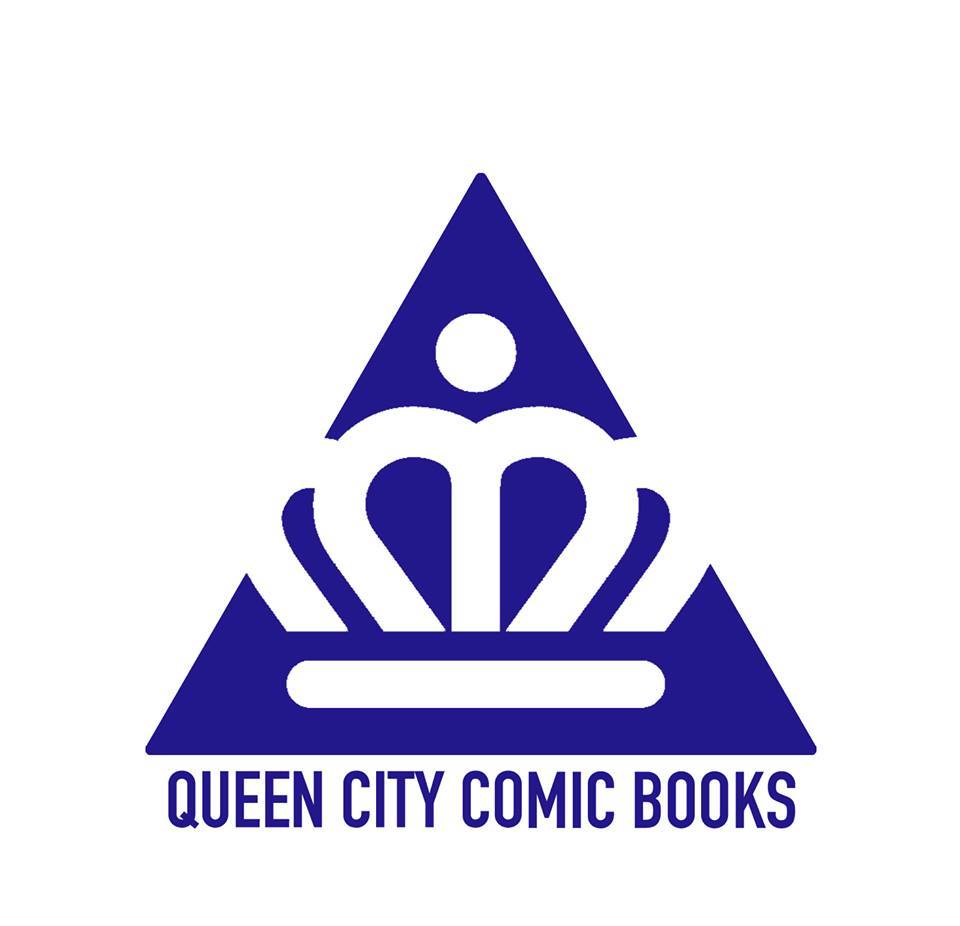